One of the fittest and most versatile actors of the Indian film industry, Sonu Sood turns 45 today. In contrast to his iconic villain characters, Sood emerged as a real-life hero during lockdown by helping stranded migrants. Here are ten lesser known facts about this charming actor from Punjab. Amongst the hot trends on social media in India during the lockdown period were sanitisers, fitness challenges, dalgona coffee, baking shenanigans, Instagram lives, TikTok, and Sonu Sood. Famous for his iconic villain roles on screen, this versatile actor emerged as a heroic samaritan in real life. It all started when Sood took it upon himself to help hundreds of stranded labourers get back to their hometowns in well sanitised buses in May; and since then there was no turning back for him. As a part of his #GharBhejo initiative, Sood arranged special buses, trains as well as chartered flights for thousands of daily workers stranded by lockdown.

In addition to his social media account, he launched an exclusive helpline for workers. This while, he also helped a few farmers, vendors, stranded students as well those who lost their jobs to mass lay-offs. Sood has even offered his family owned hotel in Juhu, to the Mumbai local authorities, for the paramedical forces fighting coronavirus.

Here are some of the lesser known facts about Sonu Sood, the charming engineering student from Punjab, who made it big as an actor. 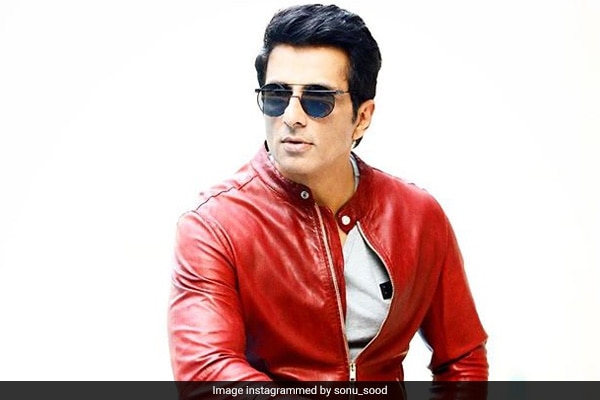 1. Sonu Sood took to the glamorous industry of modelling in the second year of his engineering from Pune's Yeshwantrao Chavan College of Engineering .

2. Sood took part in 1996 Grasim Mr India contest, the then national beauty pageant and made it to the top five.

3. In a rather astonishing incident, he was asked to take off his shirt during the audition of his debut film- Kallazhagar, which later became a superhit. Sood impressed everyone with his physique and immediately bagged the role. 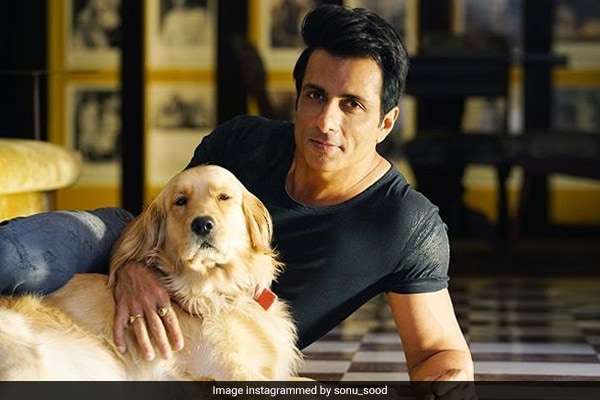 4. Sonu Sood is one of the most versatile actors in India. He has worked in movies of five different languages- Hindi, English, Tamil, Kannada and Punjabi. 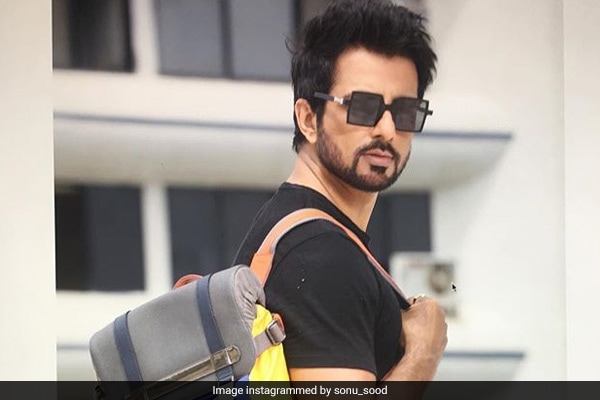 6. He is a teetotaller and a pure vegetarian. He has also never smoked.

7. Sonu Sood is a very spiritual person and an ardent follower of Lord Ganesha. 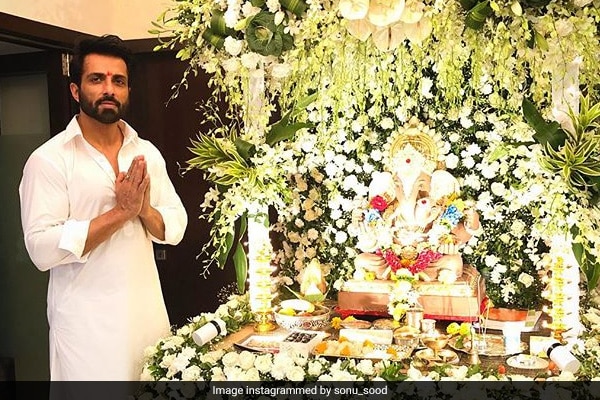 Sood married his college sweetheart at an early age of 23

9. Playing guitar comes naturally to Sood who doesn't shy away from declaring his love for the instrument. 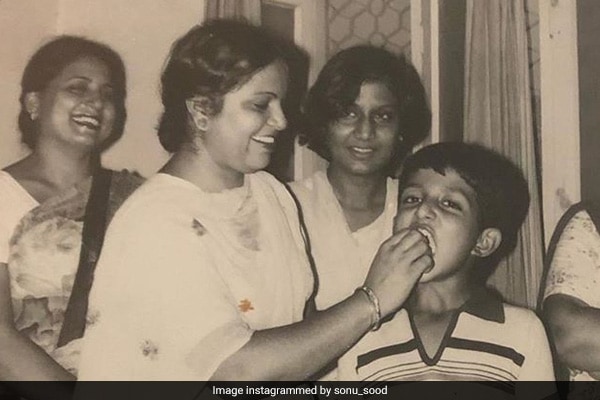 10. Sonu Sood doesn't prefer to have huge birthday celebrations since he lost his father four years ago. He lost his mother thirteen years ago.