From the latest Apple Watch Series 6 to new iPads, catch up on all the details of Apple's most recent event, here. 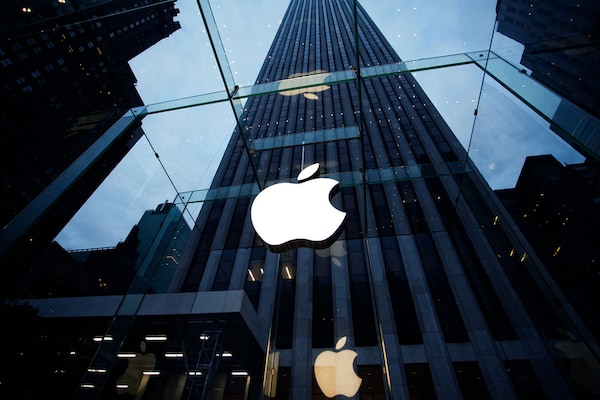 Though, it was rumored that iPhone 12 might be launched a the event, Apple didn't mention the same at all

Apple launches have always attracted showbiz, and this year was no different, except for the venue, which shifted to the virtual world. In a press conference broadcasted from Apple Park, the multinational's headquarters in California, many of the latest versions got unveiled. Presided over by the CEO of the leading tech company, Tim Cook, the launch mainly focused on Apple watches and iPads. New features including Apple Fitness+ were also announced. Here are some of the major attractions. 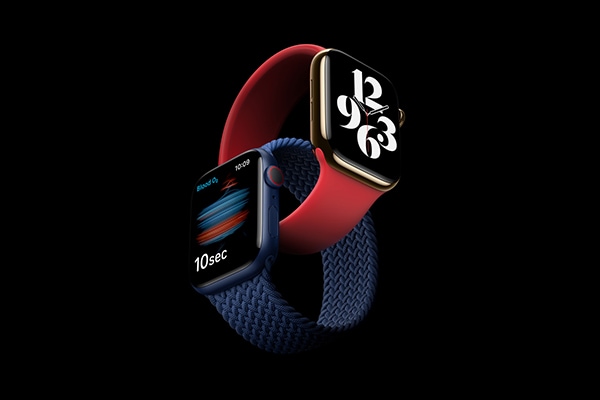 The watch can be particularly useful for hikers and trekkers

Apple brought joyous news for its health-conscious customers by introducing the feature for measuring blood oxygen saturation levels in this sixth-generation watch. This flagship wearable device gives an approximation of how well the cardiovascular system of the wearer is functioning by using LED lights and photosensors on its bottom surface. The wearable also notifies the users about the change of altitude in real-time, warning them of possible changes in their blood-oxygen levels. Previously announced updates including automatic hand-washing detection and sleep tracking are also infused.

These watches will come with Solo Loop, a single clasp-free band made of silicone and will be available in seven colours. It also has new watch faces including new Memoji faces and stripes. The pricing starts at USD 399. 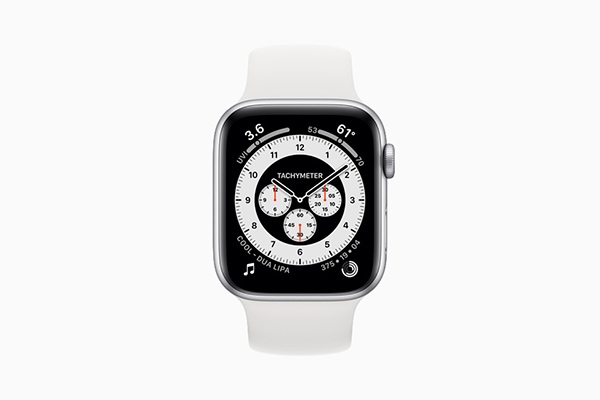 The watch is swim-proof

This newly launched watch builds up on the Apple Watch Family Setup, a feature that allows connecting multiple Apple watches to a single iPhone. Another set of features includes fall detection, motion sensors, swim tracking, location notification, and school time mode, which restricts interaction with the watch, for school going wearers. It wouldn't be wrong to label this watch as a slightly updated version of the Series 3 or a cheaper version of Series 6 with limited features.

The watch runs the latest version of watchOS and uses the S5 chip. It also supports phone calls and messages. However, the package won't include USB adapters, as a part of Apple's initiative for going green. It has been slated at USD 199, in the US. 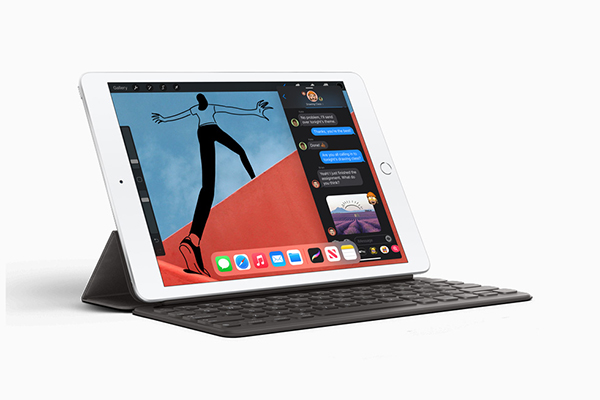 The iPad has a 10.2 inches display

The launch also marked the debut of the upgraded eighth generation of iPad. The device comes with an all-day battery and faster graphics and processing, as claimed by Apple. The process, in particular, is a significant upgrade. The iPad runs on A12 Bionic chip, claimed to be “more powerful than ever” by the multinational and supports touch ID and Apple's smart keyboard cover. What makes this iPad desirable among artists and designers is its improved intractability with Apple pencil stylus. Apple has been working on improving the stylus technology and had also recently got its haptic feedback technology patented. Taking a dig at its rival company Google, Apple claimed at the conference that the eighth generation iPad is six times better than Chromebook, the top-selling iPad by Google. The eight-generation iPad can be availed for USD 329. 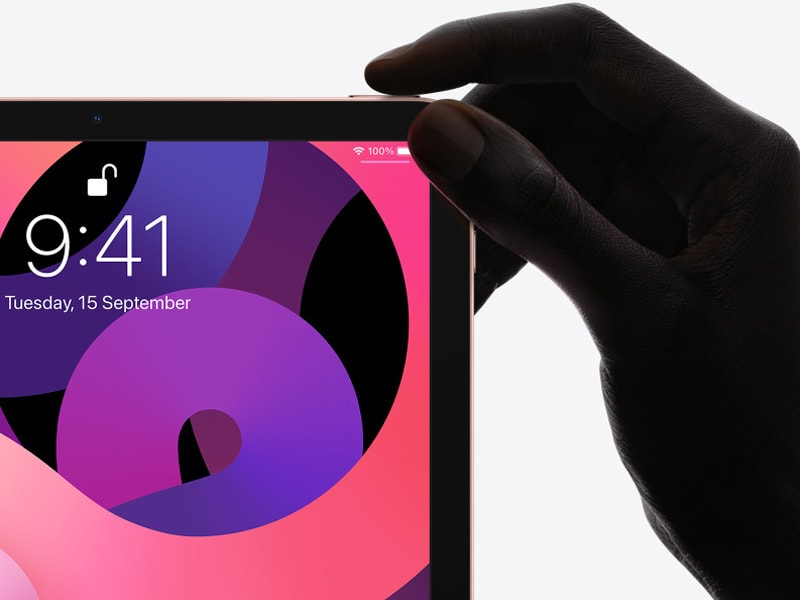 Users can convert handwritten notes into text with this iPad

A redesigned body with flatter borders, support feature for second-generation apple pencil, 30% better graphics performance and 40% better CPU performance define iPad Air. This updated version comes with A14 Bionic chip, Apple's most advanced one till date, based on 5nm process technology. It has integrated the smaller touch ID sensor into the power button. What has created a buzz among the followers, is the replacement of Apple's proprietary lightning connector with USB C-adapter. These adapters were previously launched for iPad Pro released earlier this year. The tablet has been slated for USD 599 and will be available in five different colours including rose gold, blue and green.

It is now news that a large chunk of Apple's turnover comes from its various services and the same had an impact during the launch as well. Apple announced its upgraded versions of its services including Fitness + and Apple One. While the former allows users to select from a catalogue of workout videos and analyse their fitness data, latter is the subscription bundle for Apple Music, Apple TV+, Apple Arcade, and 50GB iCloud. Consumers can avail Fitness+ for USD 9.99 per month or USD 79.99 per year, Apple One is slated for USD 15 per month. A USD 20 family pack is also available, along with 200GB iCloud. Another premium plan offers Apple News+ and Apple Fitness+ at USD30 per month and 2TB iCloud storage. This plan, however, will only be available in areas with Apple stores.