Jolted for more than five months now, the Indian film industry is all geared up to hit the silver screens again. Many awaited Hindi films have started pre-booking release dates for 2021. 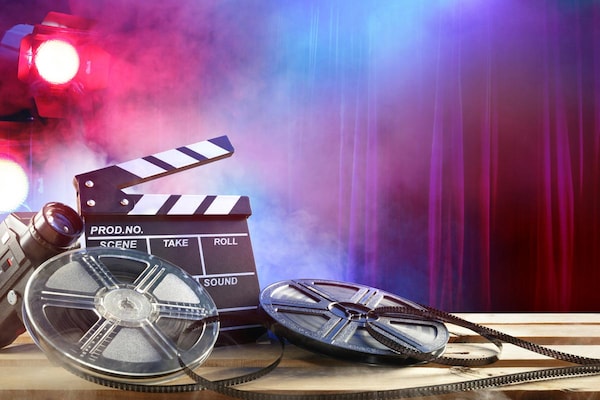 The Indian film industry has turned into a barren land with the global pandemic. The film studios once thronged with the crew working 24X7 and reverberating with repeated chanting of “Lights, Camera, Action!” have been palaces of silence, for over five months now. It seems as if the drama that these films brought on screen, has somehow trickled its way to the real world. All the projects have been put on hold and celebrities are locked down. Not just the shooting for new films, rather the ones that were almost on the verge of release too are left wondering of their fate.

While some films including Vidya Balan starrer Shakuntala Devi decided to nevertheless entertain the audience with their release on OTT platforms, many big-budget films are not ready to let go of a theatrical release, even if that means waiting for an indefinite time. With a sliver of hope for overcoming the pandemic and hitting back to the silver screen, films have started pre-booking the release dates. While 2020 has just two films including Sooryavanshi and '83 slated for a theatrical release on Diwali and Christmas respectively, the majority is freezing dates for the next year. Here are some of the films that you might enjoy in 2021 on a Friday evening in your favourite theatre; of course with masks, hand-sanitisers, face shields, and gloves siding your popcorn bucket. 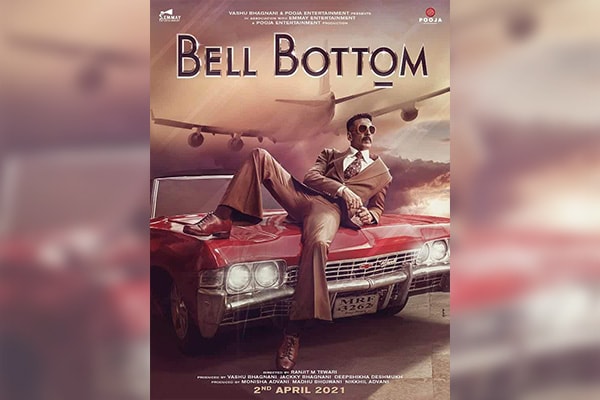 Bell Bottom is a spy thriller film based on the true event of the '80s. It revolves around the lives of forgotten heroes. It has Akshay Kumar and Vaani Kapoor as the leading stars, accompanied by Lara Dutta and Huma Qureshi. A directorial of Ranjit M Tewari, it has been co-written by Aseem Arora and Parveez Shaikh. The shooting for the film began in Scotland on August 20, and soon will shift to the United Kingdom. The film is expected to be wrapped up by mid-October this year. 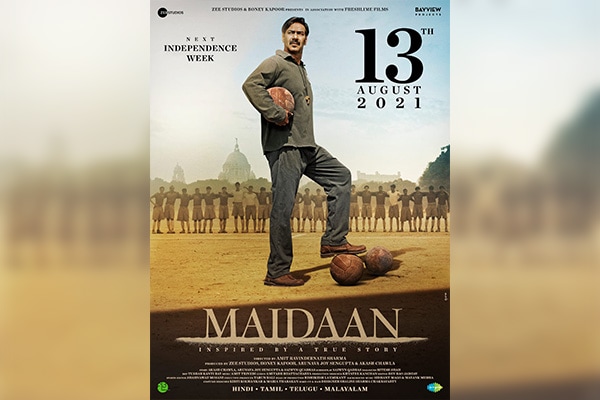 Maidaan is a much-awaited biopic on the famous Indian football coach Syed Abdul Rahim, starring Ajay Devgan and Priyamani in the lead roles. Directed by Amit Ravendranath Sharma, the film will portray the golden era of football in India (1952-62). Even though the principal photography of the film began last year in August, the shooting was suspended due to the pandemic. As per some sources, a make-shift stadium constructed for shooting football sequences had to be dismantled before the monsoon hit. The team is most likely to resume shooting from November. 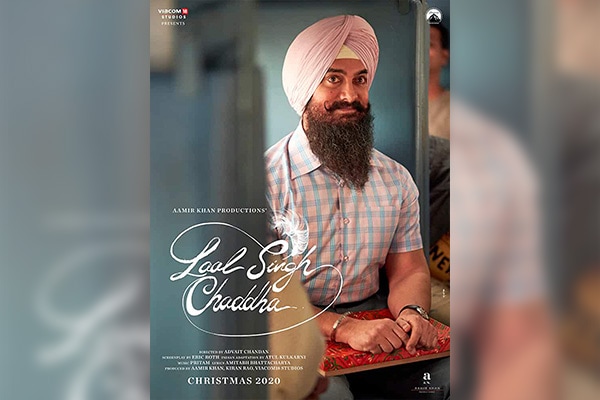 The film has been shot in over 100 locations across India.

Laal Singh Chaddha is an official remake of the famous Oscar-winning American drama film Forrest Gump (1994). The new film is being produced by Aamir Khan Productions and Viacom 18 Motion Pictures. It narrates India's historical events from the point of view of simpleton with low intelligence quotient. The Aamir Khan and Kareena Kapoor starrer had already been wrapped up and was to be originally released in December this year until the pandemic hit. The film has now been delayed by a year and will hit the theatres around 2021's Christmas. It has been directed by Advait Chandan, who shot to fame with his directorial debut Secret Superstar in 2017. 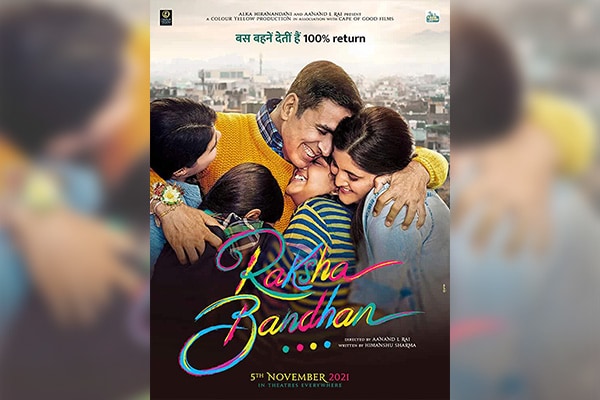 The film has been written by Himashu sharma of Tanu weds Manu and Ranjhana fame.

Yet another film starring Akshay Kumar, Raksha Bandhan is a film on the beautiful bond that siblings share. Kumar announced the film on August 4, 2020, and claims that it is the first film that he has signed this quick. The film will be directed by Aanand L Rai and produced by Kumar's sister Alka, which makes it all the more special for the superstar who has decided to dedicate the film to her. Raksha Bandhan is expected to go on floors in November next year.