Sony Arrives With a Trailer of PlayStation 5, Shows The Future Design of The Gaming Box

Sony has launched the look of PlayStation5, it is said by Sony that the future of gaming will be decided by the PlayStation5. The online launch of PlayStation5 grabbed a lot of attention by the gamers 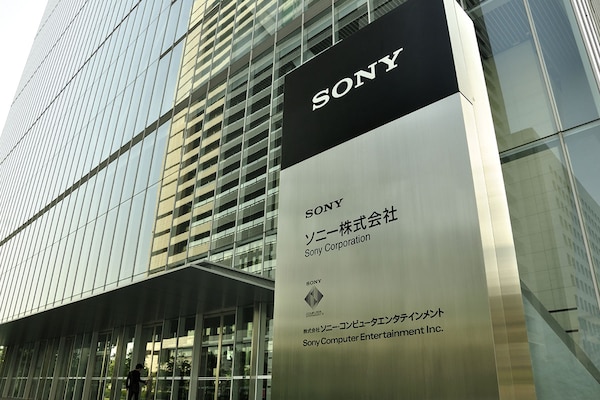 Finally, after a gap of seven years, Sony has launched the successor of PlayStation 4. Sony launched a trailer of PlayStation 5 on Thursday, June 11. The electronics major was about to launch the trailer on June 4, but the killing of George Floyd postponed this trailer launch. But, now after the launch of the trailer, Sony has excited the millions of gamers as the Japanese gaming company has revealed the future design and the line-up of games.

The trailer also surprised people, because the next generation PS5 was launched with two different editions, one edition was with a 4K Blu-Ray drive and another one with a digital edition. There are also assumptions among the people that the price of digital edition of PlayStation5 will cost cheaper than 4K Blu-Ray drive but till now Sony has remained tight-lipped regarding the launch date and the price of PlayStation5.

The Unique Design by Sony for PlayStation5

Sony has given a unique look to PlayStation5. The PS5 console and controller are designed in black and white colour. The innards of PS5 are placed in a black curved casing inserted between two white panels that look like wings. The next generation PS5 gaming box can be placed both horizontally and vertically, it also has a dual-sense controller. Sony has designed this console by keeping the future of the gaming world in the mind, like other gaming boxes, the PS5 not only has a remote control but also additional accessories like headphones and camera. With these additional accessories, Sony wants to make PS5 an unprecedented gaming box. While introducing this new PS5 box, Sony also announced the games that will be available on the PS5 box. Spider-Man- Miles Morales, Horizon Forbidden West, Resident Evil Village, GTA Vice City with more 20 games will be pre-installed on the PS5.

Other Specifications of Sony PlayStation5

The PS5 box will come with 16 GB RAM and 825GB solid state drive.  The solid state drives with memory cards in the PS5 gaming box will load games faster than compared to other hard drives present in gaming boxes. Other specs of Sony PlayStation 5 are 3.5 GHz eight AMD Zen 2 central processor, a 2.23 GHz GPU.