Adding a twist to the long-overdue release of the PlayStation 5, Sony has activated online registration. If you are lucky, Sony might send you a pre-order invitation! 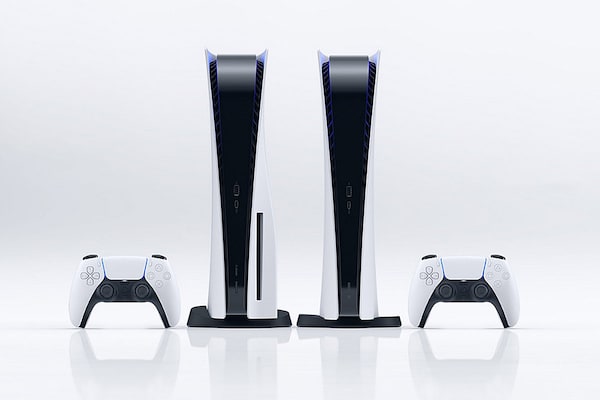 Even if you receive an invitation mail for pre-order, it won't guarantee your order

It has thrown open the signup page on its main website for registration via PSN Id, and will be sending the registration link for pre-orders to a select few, based on their “previous interests and PlayStation activities”. These pre-reservation orders, however, come with a limitation of one console per id. One can also choose optional accessories such as camera, headsets, media remotes etc. alongside their order.

The pre-orders for these limited consoles will be opened most probably during the “holiday season”.  These invites, too, come with a ticking clock. As per Sony, even among these select few dedicated gamers, not everyone will be able to pre-order. The orders will be accepted on first-come-first-serve-basis, as long as the supplies last. “Once you get an invite via email, we encourage you to follow instructions and act fast,” suggests Sony.

In a rather disappointing confirmation, Sony also announced that these pre-orders will only be available in the US. Sony seems to be confident about its fanbase, which was yet again confirmed during the pandemic. Locked down from the outside world due to the coronavirus, many found respite in the virtual world. Not just in the US or India, in fact, all over the world online gaming observed a sudden spike in the total number of users.

Building on that, Sony's decision of giving teasers like these and not disclosing all the information at once, is earning it good popularity. Interestingly, the price range and release date are yet to be announced. The release, however, is most likely to happen later this year.

The yet-to-be-launched PlayStation will be available in two variants- a standard model with Blu-ray drive and a slimmer Digital Edition that is disc-less and is entirely based on downloads and streaming. With unbelievably vibrant and lifelike range of colour, both the versions will have fluid high frame rate gameplay at up to 120fps for compatible games, with support for 120Hz output for 4k displays.