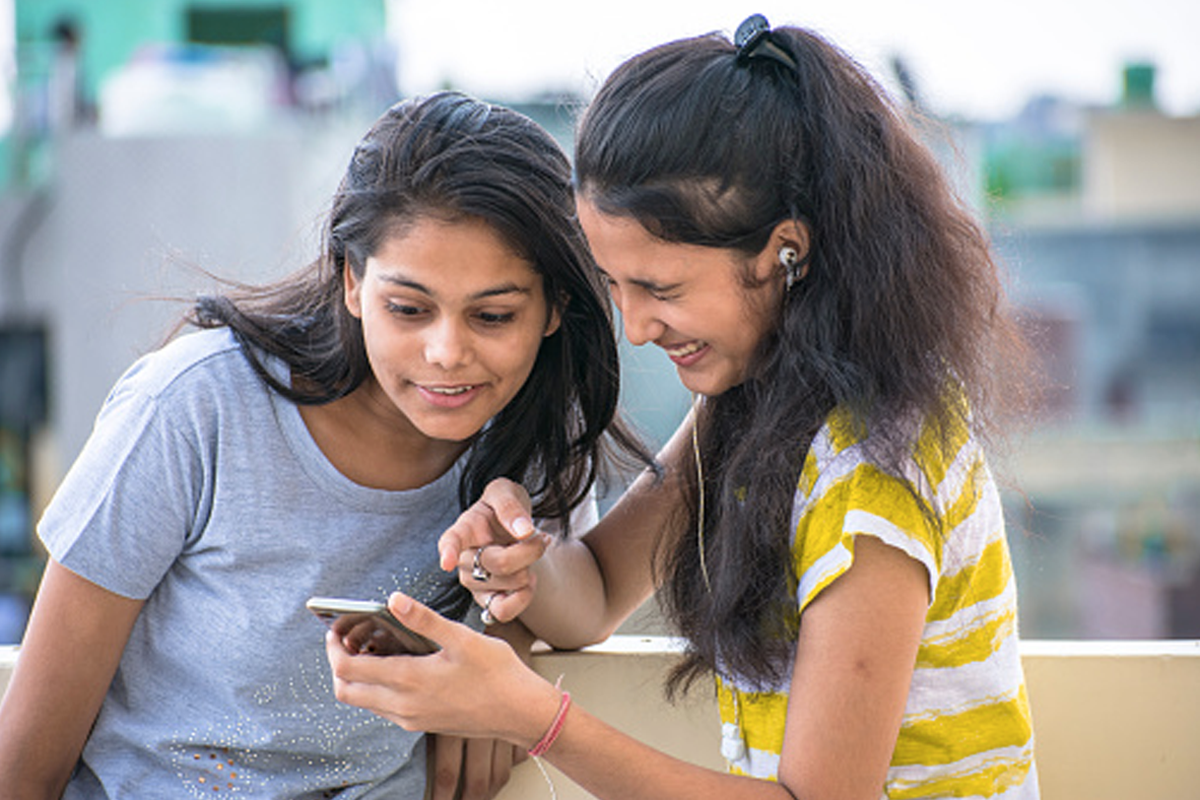 Google translation is known to tickle the bones of netizens every now and then, unknowingly. In the recent episode of Google's hilarious English to Hindi translations, the software translated “unworried” to “avaivahit”, which means ‘unmarried' in Hindi.

The incorrect translation was first pointed out by Mahesh Murthy, the popular Indian investor and marketer. Murthy tweeted about the glitch by posting a screenshot of the same on Twitter and pointed out that “Google probably needs Hindi-speaking linguists and AI/ML engineers :-)”.

The hilarious translation quickly caught the attention of netizens and brought a dose of laughter to users across social media platforms. Some users candidly joked that Artificial Intelligence has finally become “intelligent enough” to understand the truth.

However, as the meme caught up, Google has finally taken down the translation and has corrected it to ”nishchint”.

Check below some of the hilarious responses-

Google has applied all of its AI, NLP, ML knowledge and tech to finally give the right answer to "unworried in hindi".
Go ahead and type it in Google search!!#ViaWA

Google has applied all of its AI, NLP, ML knowledge, and tech to finally give the right answer to the word "unworried in Hindi".

Go ahead and type it “unworried in Hindi” in Google search!!

The AI understands marriages better than humans themselves ????

But honestly, how can Unworried mean Avivahit (Unmarried) in Hindi ? pic.twitter.com/3IsVIkS24b

Google applied all of its high tech, extensively researched knowledge to finally translate meaning of the word ‘UNWORRIED' in Hindi. Pls google it or read below. pic.twitter.com/R3C8cTGIRD