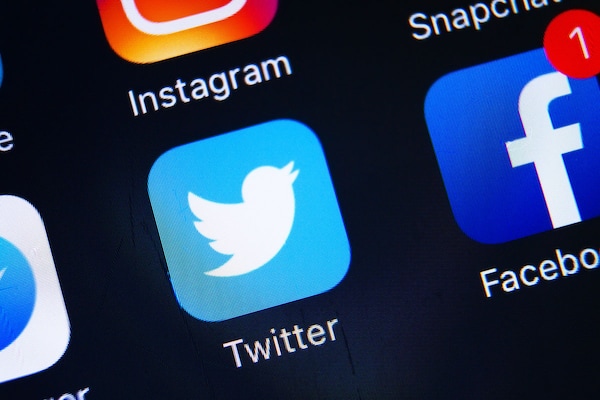 Twitter is yet again in the headlines with a new feature. The micro social media blogging platform is currently testing a direct playback feature that will allow the users to play YouTube videos in the tweet itself, without having to navigate to the YouTube application. As of now, when the users click on any YouTube link shared on Twitter, they are re-directed to the video-sharing application. The direct playback feature was until now available for directly posted videos and GIFs, though. The feature is being tested in a very small group of users spread across the US, Japan, Canada and Saudi Arabia. The testing is currently restricted to iOS, as per the official Twitter Support Account's recent tweet. After testing the feature for four weeks, Twitter intends to "look at the results and scale accordingly”

Twitter is, however, yet to comment on the Android version. Experts are predicting that once the feature is successfully tested for iOS, it would soon roll out for Android as well.

Starting today on iOS, we're testing a way to watch YouTube videos directly in your Home timeline, without leaving the conversation on Twitter. pic.twitter.com/V4qzMJMEBs

Better Media Sharing In The Pipeline

The social media giant is also testing other ways to improve the media sharing and viewing experience of the users. Besides the direct playback feature, it is also testing ways to upload and view better resolution 4K images in iOS, as well as, Android. As per current developments, the preferred image quality may be selected under “Data Usage” settings. Interestingly, these images might appear on the timeline just the way it does in the Twitter composer; bigger and better.

Now testing on Android and iOS: when you Tweet a single image, how the image appears in the Tweet composer is how it will look on the timeline –– bigger and better. pic.twitter.com/izI5S9VRdX

In another round of developments, twitter may also introduce an “undo button”. Besides this controversial feature, Twitter is also expected to roll out a subscription-based model for people to post “subscriber-only” content on the platform.

Twitter is also set to launch its own chat rooms called “Spaces”. These rooms would be similar to the Clubhouse app and will allow users to create rooms and invite up to nine people to join them. The “speaking rights” will be restricted to the host, who can pass them on to other participants. ‘Spaces' is expected to become available to the public in the coming April.