WhatsApp has released 2.21.6.11, a new beta version, which will allow users to change the speed of their voice messages. 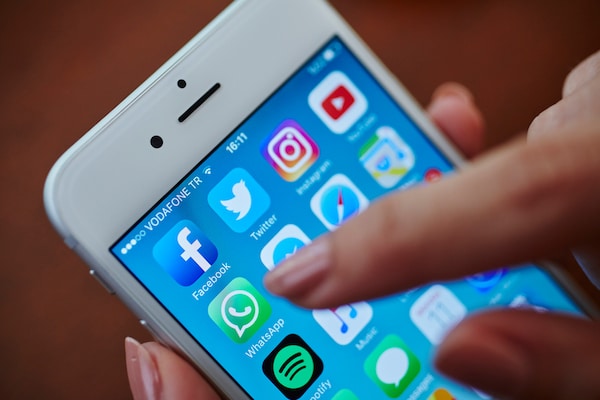 WhatsApp is finally testing an option to change the playback speed for voice messages. ????
This feature is under development and it will be available in a future update for iOS and Android.

Screenshots will be published here on @WABetaInfo when available in a future beta build.

As per the current proposal, each received voice message will come along with a playback speed button. Users will be able to select from the three playback speed options- 1.0X, 1.5X and 2.0X. This feature will be available immediately without having to follow any special steps. It's fairly simple user interface is being believed to fetch more brownie points for this new feature.

WhatsApp is working on 3 different playback speeds for voice messages, with a nice UI!
The feature is under development and it will be available later for iOS and Android beta builds.

The feature is currently under development and is likely to be rolled out in the company's iOS and Android-based beta apps in the coming few weeks. As per the sources, WhatsApp would also support lower playback speeds; however, they won't be released for the general public.

WhatsApp is also simultaneously working on several other features and updates, one of which is the “Multi-Device Support”. As per the sources, this feature is likely to be introduced first in iOS and then in Androids. The feature may is expected to be introduced in the coming months.