WhatsApp To Release Some New Features For Its Users

WhatsApp will launch some new features such as animated stickers, QR codes, improved video calling, dark mode for desktop and web in the coming days, among others, making the app much more interesting to use. 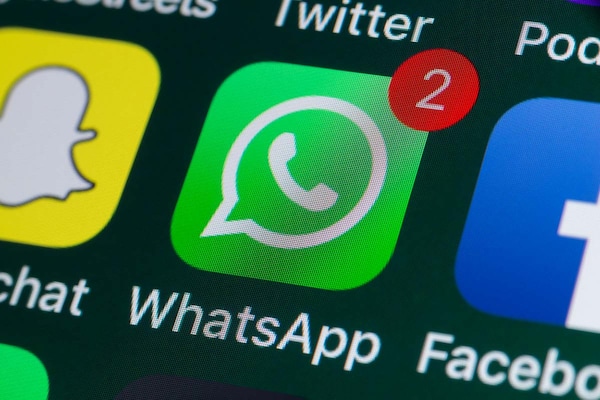 WhatsApp To Release Some New Features For Its Users

Finally, WhatsApp has come up with its much-awaited list of new features. On Wednesday,  people concerned with the matter announced that the mobile application will launch new features such as animated stickers, QR codes, dark mode for desktop and web, and improved video calling experience for its users. These features will be available on both Android and iOS in the coming weeks.

WhatsApp was working on developing the animated stickers feature since the last few months. The messaging app already has some stickers available for use, but with animated stickers, conversations on WhatsApp are expected to become more interesting.

WhatsApp will also provide animated sticker packs to choose from. After choosing a desired sticker pack, users will need to download stickers to view, save, send, and forward.

WhatsApp will also launch QR codes, with the help of which users will just need to scan and save the numbers of people- for adding a contact on WhatsApp. Users won't have to go for the old, long process of asking for individual mobile numbers to add contacts.

WhatsApp has also extended the limit of people participating in group calls of WhatsApp. Previously, four members only could connect on a video call, but now it has extended the number four to eight.

For the latest deals, offers and news, follow HotDeals360 on Facebook, Twitter, Instagram, Google News and subscribe to our YouTube channel.
The HotDeals360 team writes about stuff we think you'll like. HotDeals360 has affiliate partnerships, so we get a share of the revenue from your purchase.
Topic
WhatsApp WhatsApp QR code WhtasApp web scan
More From News
Advertisement
Fear of Missing Out Best Deals?
Subscribe to our newsletter. Now!
Recommended
Trending
Latest
Quick Links
Trending
Latest