Social Media Privacy Invasion: Find Out If You Are A Victim Too

Recent allegations over Facebook for spying on Instagram users through cameras have once again flared up the age-old debate of invasion of privacy by social media platforms. Here are some other instances where social media faced similar accusation of data breaching. 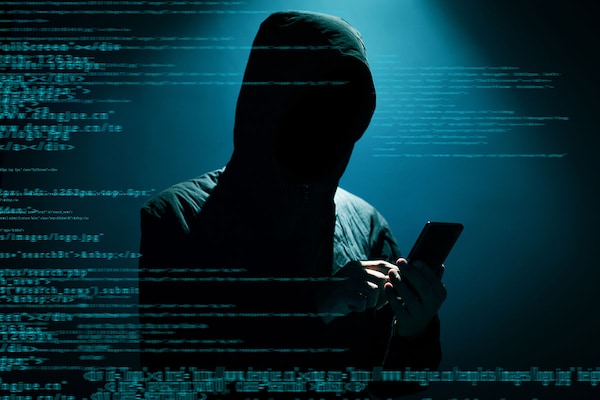 Despite several cases of data breaches, the popularity of social media has only increased over the years

Imagine relaxing with your favourite book and cheese pizza after a day of e-mailing, PPT's, assignments, projects and shopping, only to be spied by your phone's or laptop's camera. Thanks to the reports of webcam hackings and data breaching flaring up the media from time-to-time and, of course, the considerable stretch of films dedicated to the subject, the idea of smartphone-spying isn't new. However, each time a new lawsuit, allegation or case surfaces, the stale debate is served in a new piping hot packaging.

Despite all the accusations and horrifying events turning out to be true, social media has attracted even more users, let alone see even a small dip. The lifestyle of many a people has shifted to the grid so much, that users have started screening these reports selectively, as if they have been blindfolded by the charm of seeking validation from a virtual world, closer to them than their immediate surroundings. If you too are someone who loves trends and challenges, posting and endless scrolling through your feeds like the rest of us, here are some of the scandalous case studies of data invasion by social media platforms.

Instagram was all over the headlines last year when Saugat Pokharel, an independent security researcher found out that the social media platform retained photos and private direct messages on its server even after deletion. It was contrary to Instagram's original claim of deleted data being completely removed from its systems, networks and caches in about 90 days. Though the platform says that the date wasn't breached, the possibility cannot be completely ruled out.

Probably one of the most talked-about applications of 2020, firstly for its wide popularity and then being banned in several countries, TikTok was accused of spying on its users by secretly reading the clipboard of the users. Though Tik Tok blamed it upon technical shortcomings, many found it hard to believe. In February, Reddit co-founder and CEO Steve Huffman branded the app “fundamentally parasitic”, saying it uses "fingerprinting technology" that is "truly terrifying", and labelling TikTok as "spyware". Some experts accused it of breaching data of millions of users to China, giving a political twist to the story.

Those who have been on Facebook for long are well familiar with the game Farmville that had become quite a sensation as soon as it was unrolled around a decade ago. The game was owned by Zynga, which had also launched another super hit game Words With Friends. The users were taken aback when the company confirmed last year that the data of as many as 218 million users was breached. This included their unique usernames and passwords, besides their email addresses and phone numbers. The breach was staged by a Pakistan-based cyber-criminal “Gnosticplayers”.

Another popular social media platform that fell victim to cyber-hacking is MySpace. In 2013, the company lost data of nearly 360 million users, which was later leaked onto the dark web. Lost data included email addresses, passwords and usernames for “a portion of accounts that were created before June 11, 2013, on the old Myspace platform,” as confirmed by the company.

Besides these social media platforms, several other applications such as Beauty Plus have been accused of spying on the users. With a large number of identical applications available for download, it is easy to fall prey to the malicious Spywares.

Another recent example is of Aarogya Setu app, which has attracted several hackers to create duplicate applications with malicious software. The app, which intends to help trace COVID-19, has been in constant eye of hackers and critics, both. Experts say, the app is invasive from a security and privacy point-of-view as it stores a person's location data and requires constant access to the phone's Bluetooth.

Indeed, the dark world of the web seems to have in it several secrets unknown to its victims, who are increasing by each passing day.