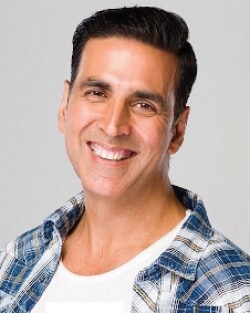 Akshay Kumar is a renowned name in the Bollywood industry. He not just a Bollywood actor but he also aces in many areas like a martial artist, television personality, producer, stuntman, and philanthropist. He started as a model before entering into the  Bollywood industry. Akshay Kumar started his Bollywood journey from the movie Saughand(1991). His name got popularity from the famous movie, Khiladi(1992). This well-known "Khiladi" mastered his craft various genres like comedy, action, romance, thriller and biopics more. The most popular movies of Akshay Kumar are Khiladi, Mohra, Mein Khiladi Tu Anari, Namaste London, Baby, Airlift, Garam Masala, Hera Pheri, Padman, Holiday, Special 26, Rustom and Kesari, Good Newws are some of his must-watch movies. Take a glimpse of his life below. 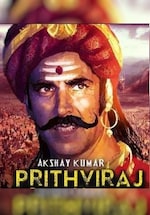 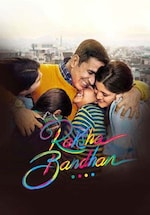 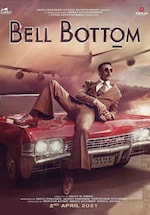