Here we bring you the list of Ayushmann Khurrana upcoming movies of which you can mark the dates on your calendar to watch them whenever they get released. 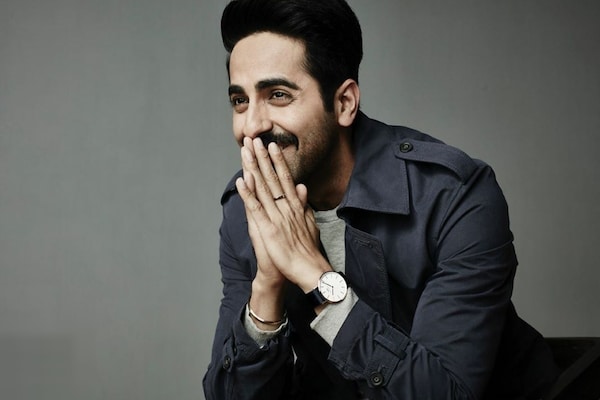 Ayushmann Khurrana (earlier known as Nishant Khurrana) is a famous actor, model, writer, performer and singer. He is a complete package. He rose to fame with his first Bollywood debut movie, Vicky Donor (2012) where not just for performance he was also praised for his singing. Before becoming a Bollywood actor he worked as radio jockey in BIG FM and his first TV Debut he made at MTV Roadies Season 2 (2004) for which he was a winner too. He was then seen as the VJ on MTV India. All his hard-work has paid him off as he is one of the renowned actors of the Bollywood. In the below story, you will find the list of Ayushmann Khurrana upcoming Movies which are yet to hit the cinema halls. Mark the dates so that you miss out on Ayushmann Khurrana movies that are going to release in the coming months.

List of Ayushmann Khurrana Movies That Are Going To Release: 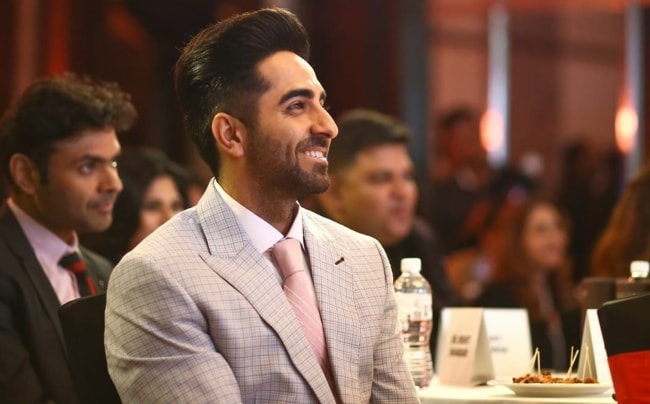 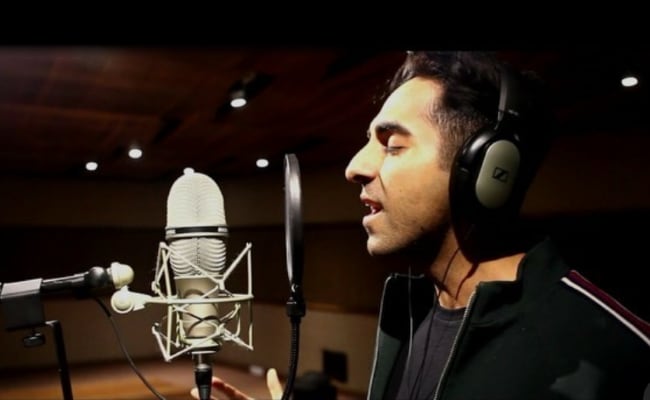 Ayushmann Khurrana is known to play the most unconventional roles in the Bollywood. It seems he has no comfort zone and always loves to push him as an actor. His choice of movies starting from Vicky Donor, Dum Laga Ke Haisha, Shubh Mangal Saavdhan, Bareilly Ki Barfi, Andhadhun, Badhaai Ho and Article 15 are few to name. Be it songs or performances, Ayushmann never fails to impress its fans by dropping fabulous performance.

Ayushmann won National Film Award for Best Actor for the movie Andhadhun (2018). Well, we need to say, that this is just the beginning and Ayushmann has a long to way to go as an actor.