Ranveer Singh Movie leaves a mark whenever they hit the theatres. We bring you some much awaited upcoming Bollywood movies of Ranveer Singh so that you can save the date to watch them in your nearest theatres. 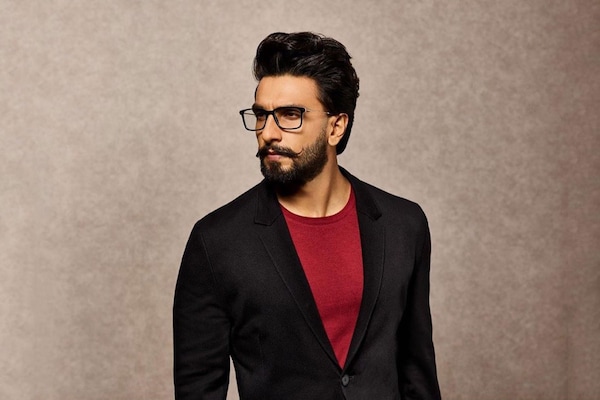 Call him Ranveer Singh or Ranveer Singh Bhavnani, he can replace all the names with his impeccable performances. Be it the slum rapper from Gully Boy or terrifying Khilji of Padmavat, Ranveer Singh make it look convincing seamlessly and that's a quality that a good actor should posses. He is one of the highest paid actors of Bollywood. He has also been featuring in the list of Forbes India's Celebrity 100 since 2012.

Be it suited gentlemen look or a funky look, Ranveer Singh manages to grab the attention everytime he makes an appearance. Below in the story we've listed some much awaited movies of Ranveer Singh. Ranveer Singh is married to his long-time girlfriend and frequent co-star Deepika Padukone. Take a glimpse of all the Ranveer Singh Movies that are soon going to hit the theaters.

Ranveer Singh Movies That Are Going To Release: 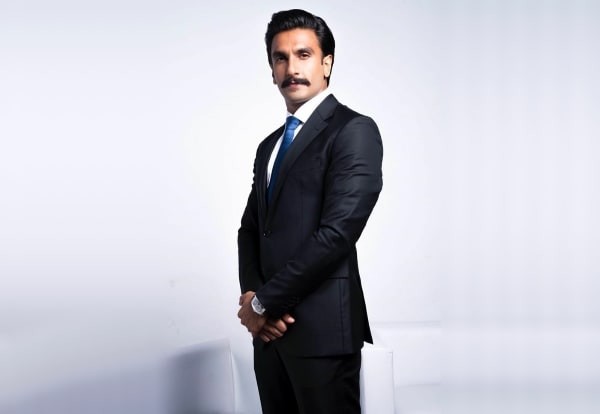 Over a period of time, Ranveer Singh has proved as a flawless actor who deserves to stay in Bollywood and entertain us on celluloid. Ranveer Singh was last seen in Gully Boy where this boy next door blew away the minds of the all the critics and showed us how good one can be as an actor. Below we bring you list of Ranveer Singh movies that are aligned to released in the coming days. Watch On Netflix
83
The story of India's historic win in the Cricket World Cup in 1983, with a special focus on Kapil Dev, who was the trophy-winning captain of the Indian cricket team.
Watch Trailer & Songs Takht
The story of enmity between the Mughal emperor Aurangzeb and his brother Dara for the succession of the throne.
Watch Trailer 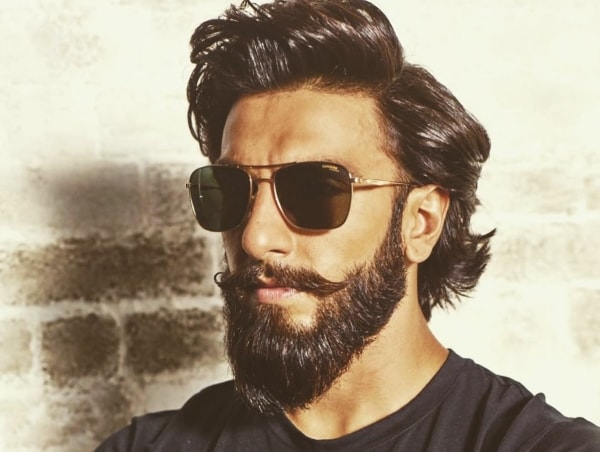 Ranveer Singh returned to India to pursue his career in Bollywood after completing his bachelor's degree from Indiana University Bloomington. He made his acting debut in Band Baaja Baaraat (2010) as lead actor in Yash Raj Films' rom-com for which his came into notice of many critics which made him earn the Filmfare Award for Best Male Debut. He gained praise for the role he played in Lootera (2013) in which he was a melancholic thief.

Ranveer emerged as an actor when he collaborated with Sanjay Leela Bhansali for the romantic drama Goliyon Ki Raasleela Ram-Leela (2013). This movie helped him establish as actor. He also gained critical acclaim for Sanjay Leela Bhansali's period dramas like Bajirao Mastani (2015) and Padmaavat (2018) for portraying Bajirao I and Alauddin Khilji, respectively. Simmba (2018) was one of highest grossing movies of the year 2018. Ranveer Singh also received praise for playing a boy next door slum rapper in Zoya Akhtar's musical drama flick Gully Boy (2019).