Alia Bhatt Upcoming Movies of 2021 is here. Alia Bhatt will be seen paired with Ranbir Kapoor, Ranveer Singh, Varun Dhawan, Siddharth Malhotra and the likes. We are surely waiting to watch more of this girl. 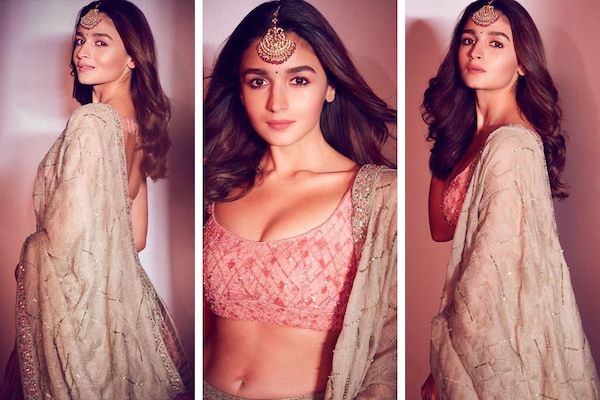 Alia Bhatt is seen as the most successful actress in Bollywood. The diva is known for her astonishing acting skills especially in Highway and Udta Punjab. Born on 15th March, Alia Bhatt has come a long way in her career as a actress. She made a debut in 1999 thriller Sangharsh  starring Akshay Kumar and Preity Zinta as a child artist, she played the younger version of Preity Zinta. She played her first leading role as an actress in Karan Johar's Student of the Year along with Siddharth Malhotra and Varun Dhawan. Over the time, Alia Bhatt has become the style icon for the youth. She is known as the new fashionista of the B-Town as she carries all her looks flawlessly, be it boho-chic look or any ethnic look. She also won Filmfare Critics Award for best actress for the movie Highway. 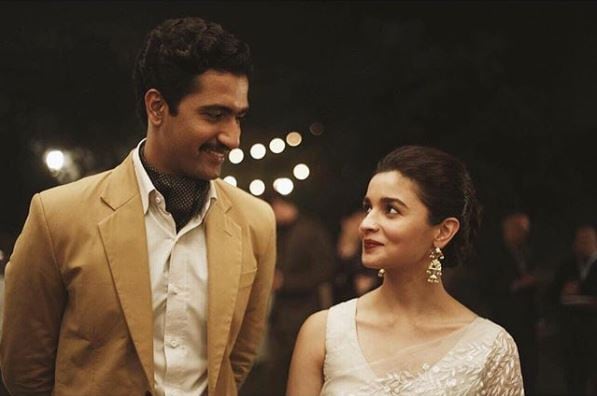 With so much of her hardwork, Alia is still doing some movies. So, here are some upcoming movies of Alia Bhatt. Watch On Netflix
Gangubai Kathiawadi
A young girl sold into prostitution grows up to become the madam of the brothel in Kamathipura and a powerful underworld figure.
Watch Trailer & Songs 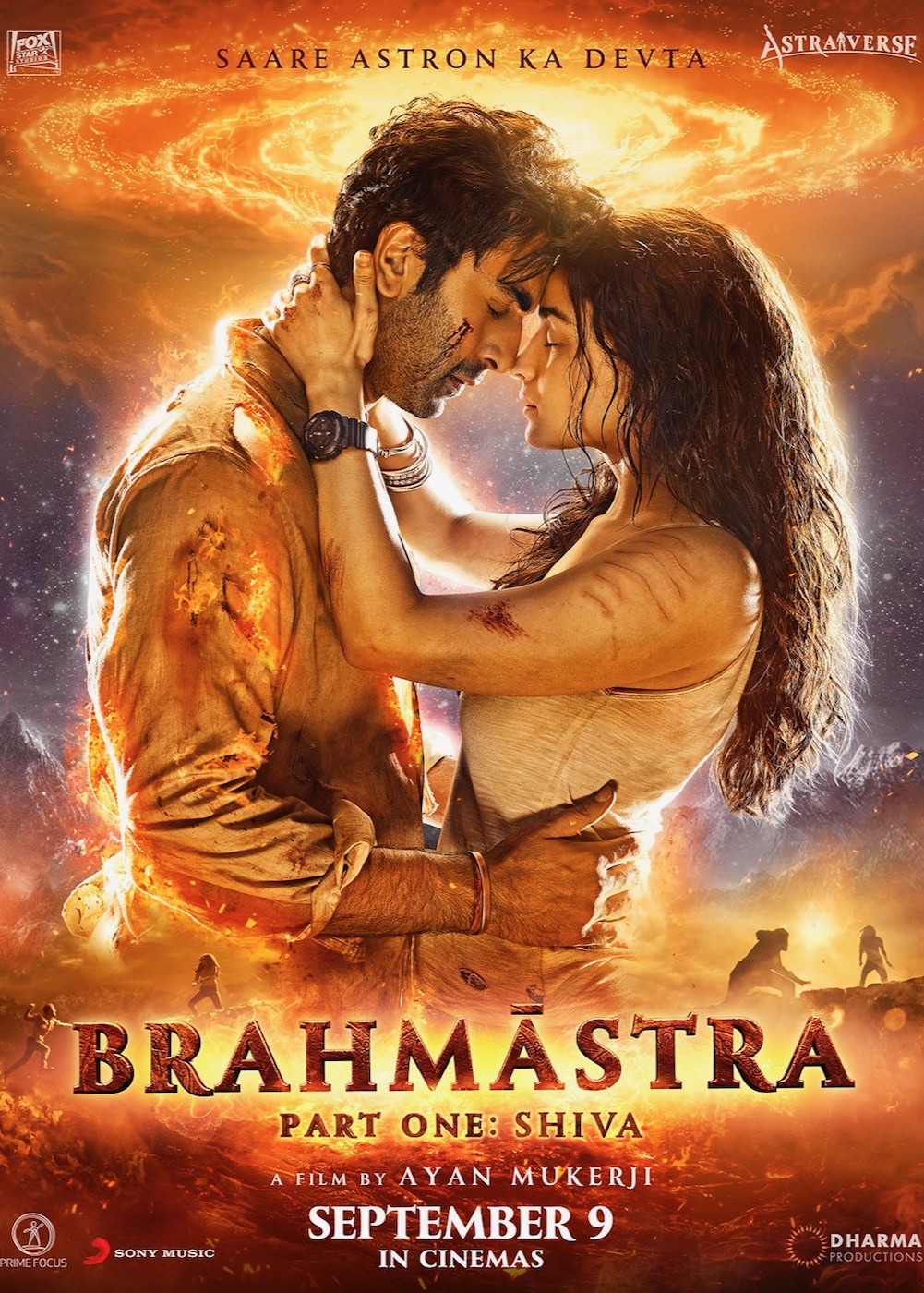 Watch On Disney Hotstar
Brahmāstra
Ayan Mukerji's Brahmastra is part one of the fantasy trilogy that sees the iconic mythological characters Brahma, Vishnu, and Shiva in a modern avatar.
Watch Trailer Inshallah
A 40 plus businessman ropes in a much younger girl to fake a relationship in front of his father, who would transfer him all his wealth only if he falls in love and improves his lifestyle. As the two continue to enact, a real-life romance might be in line. Takht
The story of enmity between the Mughal emperor Aurangzeb and his brother Dara for the succession of the throne.
Watch Trailer

She then performed in so many films which commercially rocked at the box office which included two romantic movies. the first was 2 States (2014) opposite Arjun Kapoor. Her role as a south Indian bubbly yet responsible girl was liked by everyone. She became heartthrob of every youngster. The second Blockbuster movie was Humpty Sharma ki Dulhania (2014) which was again a massive hit on box office. She was casted opposite Varun Dhawan. The love story was appreciated by everyone and her song ‘Saturday' is still a party lined up song of every individual. She also played lead roles in Kapoor and Sons (2016) and Dear Zindagi (2016). In one film she was seen as an independent girl while in other she was seen a lost who understands the true meaning of life guided by none other than Shahrukh Khan. Everyone watched Dear Zindagi and learnt little things just like did in the movie.
Apart from her romantic roles, she also received praise for her intense roles in Highway (2014) and Udta Punjab (2016). In Highway, she played a role of lonely teenage girl who develops Stockholm syndrome for which she also won Filmfare Critics Award for best actress.
In Udta Punjab, she portrayed the image of a Bihari drug addicted girl. Her acting was massively praised by everyone.
Its like Alia has grown as a actor with all these characters she played in her movies.   But that's not all she is also known for her singing talent, she sang “Samjawan unplugged” and “Ek kudi-remix”. She also launched her own fashion label on Jabong.com.