World Cup 2019 Full Schedule, Date, Match, Tickets & Venue Details have been confirmed. The details are captured here for your quick reference. ICC World Cup 2019 the much awaited time is nearing and everybody is excited, let's look at all the details. 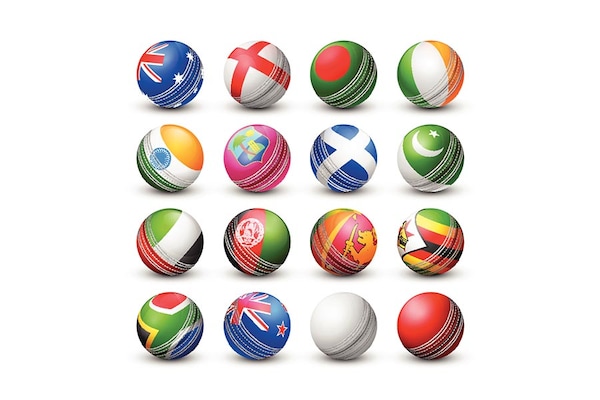 This time the ICC has planned to hold single league matches instead of dividing the teams into groups. A total of 45 matches will be played with each team playing nine matches. The top four teams will qualify for the semi-finals of the World Cup 2019.

Here is what BCCI had to tweet about the World Cup 2019 selection:

A total of 11 venues have been chosen from England and Wales to host the ICC World Cup 2019. Here is a list of all the 11 venues.

Cannot travel to England to catch the live action of ICC World Cup 2019 on feild? Don't be disheartened! You still have the chance to watch it live on Star Sports or Hotstrar.

So if you are cricket freak then hold on to your nerves as very soon you will be witnessing the clashes of the kings of cricket in England and Wales in the mega cricketing event the World Cup 2019.