Best Places To Eat In Lucknow : Lucknow A City Of Nawabs and Kebabs

Best Places To Eat In Lucknow : Lucknow is a place of Nawabs and food for Nawabs the Kebabs are also very famous. We have a list of Top 5 places you should eat at when in Lucknow.
Updated: Dec 27, 2019 15:51 IST 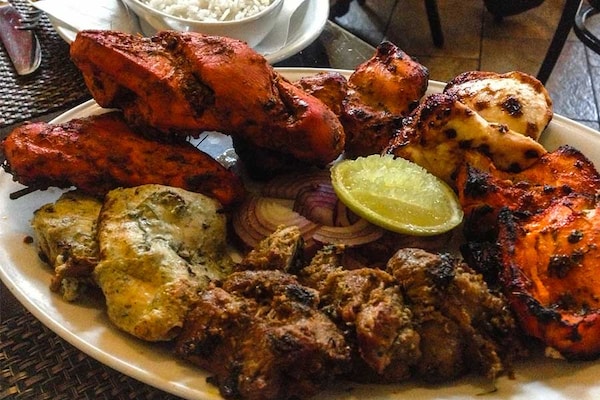 Best Places To Eat In Lucknow : Lucknow A City Of Nawabs and Kebabs

If you are a foodie then Lucknow is always on your mind for the best places to eat in Lucknow. Lucknow has been a major cultural heritage since the time of British period with remnants like Chikankaari work, Kathak and the Tehzeeb that has brought the entire city the nazakat it ever needed. The Mughal period has a major role to play in Awadh which was Governed by the Nawabs of Lucknow.
The hot climate is a home to around 28 lakh people from different areas of Uttar Pradesh. With more of a historical setting and the exquisite Mughalai cuisine one can find a home for both Instagram foodies and photographers. One of the most popular destination for Travellers specifically road travelers since there's more than a few monuments that the city has to offer.

The cuisine that Lucknow has built for itself has a category of its own called Mughlai. All the restaurants that Lucknow has have been created for all types of foodies ever found. There's no to denying when a Lucknowite wants you to eat something they like(until it's non veg)

OH! I'm Really sorry for all the Vegetarians out there if feeling withdrawn from the following restaurants coming up. 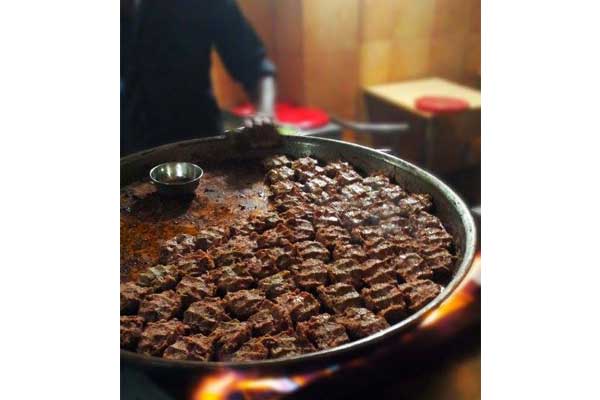 Yes you read that right. If you live in any other city than Lucknow and you have Tundey Kababi in your city and you proudly tell people you eat Tunday then I must say all your life was a lie. There's no other Tunday than the real Tunday Kababi and the Foodie in me believes that to be true. The Kababs and Biryani that they offer is much more mouth watering and tempting and hard to control (Been there,done that!) If you think I'm lying then you may ask any other Lucknow person sitting next (they can be found anywhere if you're talking about Tunday Kababi) to you explain what their Galawati Kebab and Sheermal Kebab tastes like. Also, has the best biryani to offer (should be ordered in Bulk if you have only one motive in life that is to eat) With a 4.8 rating on Zomato and 4.3 rating on Swiggy it is a must visit foodie pilgrimage 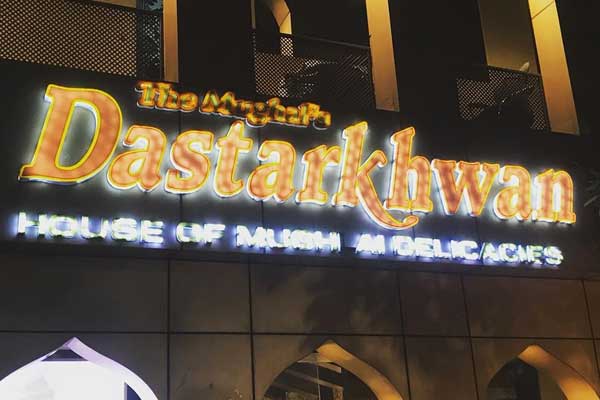 The restaurant is situated in Kaiserbagh which is one of the busiest areas in Lucknow(FYI). It is a well known established restaurant for Mughali cuisines which caters to a large number of foodies out there! The Galawati Kebab, Shami Kebab, Seekh Kebab, Boti Kebab and Mutton Rogan Josh is exceptional (in taste and looks, trust me when I say that) and with the Mughlai Parantha it has to taste best with all the spices it has to offer. With a 4.7 rating on Zomato it has been one of the most trending places and one of the best places to eat in Lucknow. 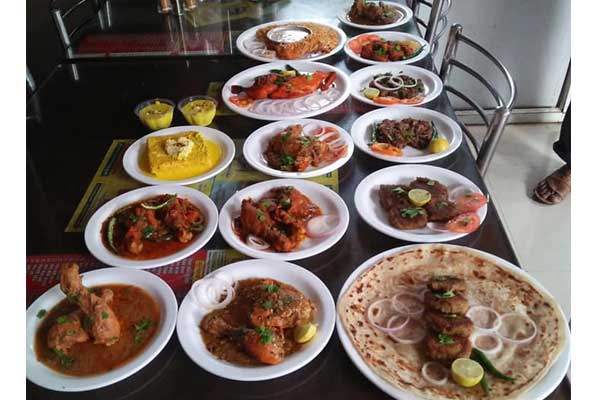 When they say Don't Judge a book by its cover. They are absolutely right in case of Wahid Biryani. The decor which is kept at minimal it has held all the right spices in their kitchen which has the best Biryanis to offer to the foodie pilgrims on their mission. The Chicken Biryani and Malai Tikka and the Shahi Chicken Musallam are one the greatdishes to try. With a rating 3.7 on Zomato. It is a must visit. 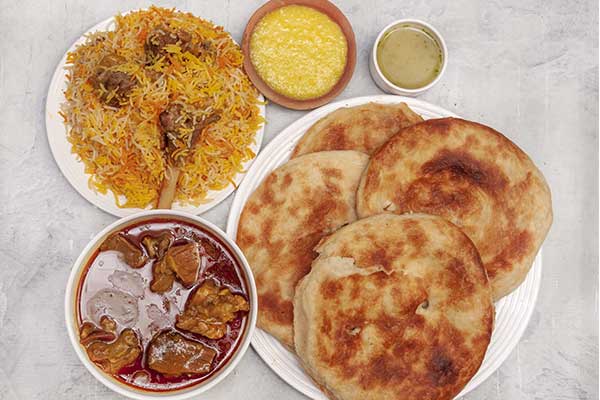 A variety of Awadhi food and delicious gravy and the ever so famous Kulcha Nihari and Mutton Nihari has tasted authentic to not visit the restaurant. A lot of people from out of the city come here for the crispy kulcha. The pasindas served are too delicious to say no to. People also like the Tandoori Chicken served here. The restaurant gets a lot of Business during Ramadan. 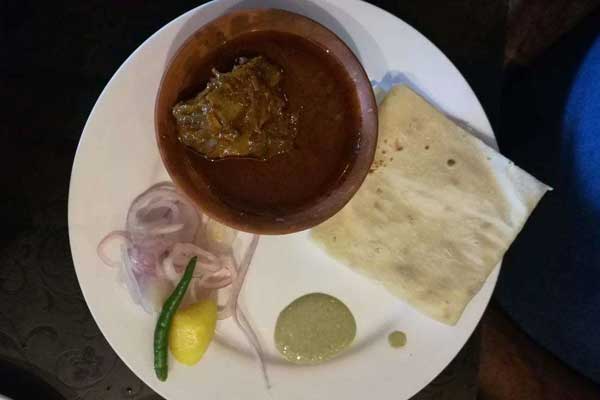 This restaurant is worth visiting again and again for its ethnic flavours and spices. The Karachi chicken and naan and the malai tikka is really temple for all the mughlai lovers. Do visit this place for the Galavati kebab, chicken burray kebab and OHHHH the Shahi tukda. It's a bliss.
The food quality here is top notch.

Hope these best restaurants in Lucknow bring you to the city for its kebabs and biryanis.