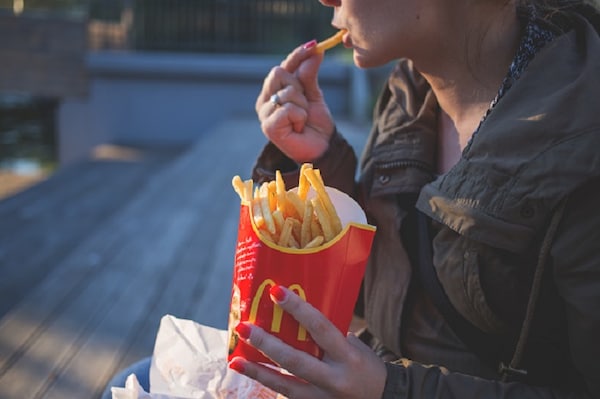 McDonald Delhi Outlets Shutting Down Soon
Fond of McDonald's burgers and meals? Well, there is bad news for you. Your cravings for McDonald's meals or burgers needs to find another alternative to entice the tastebuds, because total of 169 McDonald's outlets to shut down across Northern and Eastern India. The taste of fries, burgers, family or happy meals which have already taken over our breakfasts and other meals is now probably going to fade away from our lives. Earlier, it was only Delhi where out of 55 outlets 43 stores git shut down overnight. But this time, not only the number of outlets has increased to 169 but also around 6500 jobs are at risk.
This Monday, 21st August 2017, McDonald snapped its franchise agreement with Connaught Plaza Restaurants Pvt Ltd (CPRL), who is responsible for running the McDonald's franchise for North and East India. McDonald's has alsoo taken away the trademark, policy rights, branding and design rights from the CPRL. This McDonald's Outlet closer turned out as tragedy for those who were employeed at McDonald's stores. All about 6,500 direct jobs are at high risk due to this overnight snapping decision.

In a statement, McDonald's stated- it was “committed to finding the right developmental licensee partner for North & East India”.

Further Christianson added on speaking to Economic Times, the chain was “taking steps” to find the right partner.

Adding more he said- “We are committed to finding a new partner; it is very early stages and we will start the process soon,” he added, adding: “There are no concrete conversations as yet. It could take several months at the least and we cannot speculate at this stage.”

To keep the business rolling, CPRL has failed to secure the regulatory health clearances which also included maintenance of quality and the hygiene of the outlets, because of the ongoing tiff between Bakshi and McDonals. This tiff between the two was ongoing since mid-2013, when Vikram Bakshi, the founder of CPRL dragged McDonald's to the court. This ugly decision of suspending 43 outlets is now going to affect over 1700 employees, resulting them turning unemployed overnight.

Vikram Bakshi, former managing director of CPRL stated- "It's unfortunate, but the operation of 43 restaurants operated by CPRL has been temporarily suspended". However, a McDonald's released a statement in which they said, "We understand that CPRL is retaining the employees of affected restaurants and will pay them their salary during the period of suspension."

This is really going to hurt the McDonald as it has been one of the biggest fast-food chain brands.McDonald lovers might now have to wander from one place to another to get that tasted of the delectable meals and the burgers. Check out your nearest McDonalds Outlets and find out what's the current status.