Remdesivir is an investigative drug which has been approved by US FDA for treatment of severe Covid-19 cases. Gilead - a US drug maker has signed a voluntary agreement with Indian pharma companies to upsurge its production. 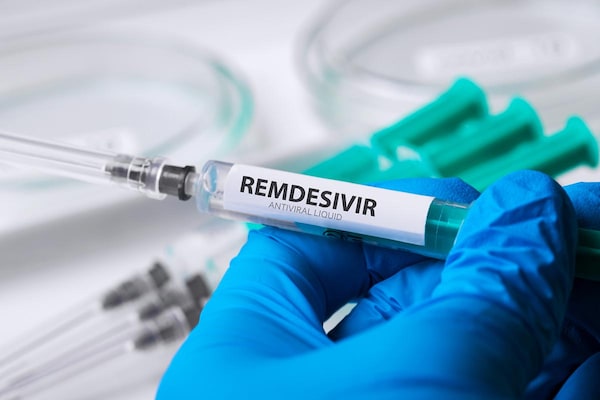 Gilead is signing a non-exclusive voluntary licensing agreement with five pharma companies out of which four are Indian and one is from Pakistan. Remdesivir is being seen as a potential drug to treat adults admitted in hospitals with acute symptoms of Covid-19.

Remdesivir is only at an investigation level where it is being seen as a potential drug for Covid-19 patients. It has not as yet been approved formally as a Covid-19 treatment drug, and there are clinical trials going on to generate more data on the safety and efficacy of Remdesivir as a treatment for Covid-19. The clinical trials are ongoing and the drug remains as an investigational drug until its given a final approval by US FDA.

The five companies will receive technology transfer of the drug's manufacturing process from Gilead to begin production and scale it up.

The licensing will be royalty free until the World Health Organisation (WHO) declares an end to the Public Health Emergency of International Concern with respect to COVID-19 or until another approved drug or vaccine is received.

Jubilant states that they are ready to start production of the recommended drug and will also attempt to produce the drug's API in house to reduce costs and dependencies.