Global Handwashing Day 2020: This Simple Life-Saving Act Is Still A Far Cry For Many

As the world observes a handwashing day, stressing on the importance of the basic hygiene practice to help curb the spread of various diseases, billions across the world lack access to water and soap, including two in every five at healthcare facilities. 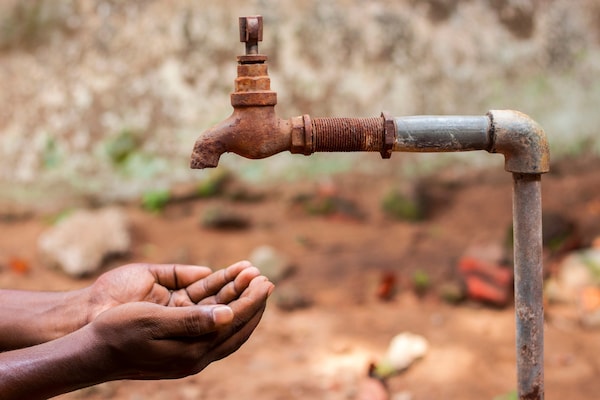 Global Handwashing Day 2020 is here, and it's become a particularly important milestone in the pandemic. In a rather unexpected turn of events, videos teaching people how to wash hands have started trending on the internet. These videos, often describing in detail the most correct method of washing hands took over practically all sorts of content – from travel and food, to tech and business, when they were first published during the initial months of the outbreak. Nothing was, or is, as important as the simple yet life-saving act of washing hands.

It is the year 2020, and washing hands is more important than ever in order to curb the spread of the deadly and constantly mutating coronavirus. But while people in modern households enjoy the luxury of a washbasin and a tap with running water, and can wash their hands for a good 20-30 seconds while singing the happy birthday song (twice!) 370 lakh people in India face an absolute lack of handwashing facilities at home, as per the Joint Monitoring Programme (JMP) for Water Supply Sanitation and Hygiene 2019.

As the coronavirus continues to grip the world even tighter, and studies warning of another potential outbreak in future emerge, there is an urgent need for the spotlight to be thrown on the need of water availability. 5G can wait.

Currently, the funds that are collected by systems and governments internationally are not enough to meet the Sustainable Development Goal 6 – water and sanitation for all by 2030. Some countries face a gap of as much as 61 percent for reaching their water and sanitation targets. If this goal is not achieved, water scarcity could displace 70 crore people by 2030.

The challenge of water shortage is not limited to poor households in Africa or India, but also to healthcare workers around the world. As per the United Nations Department of Economic and Social Affairs, two in five healthcare facilities around the world have no soap and water or even alcohol based hand rubs.