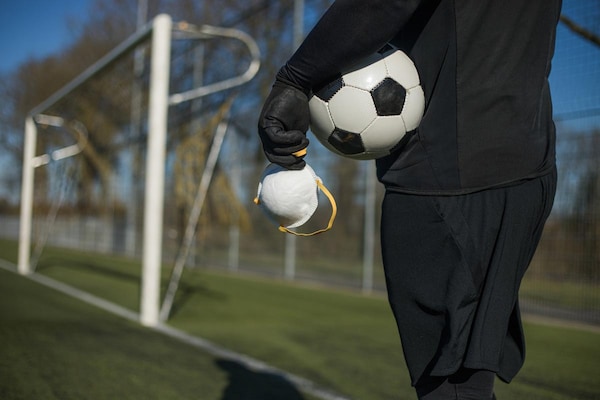 Since the last seven months, the new coronavirus is wreaking havoc around the world. Cases are increasing every day and no field or sect has been left untouched by this deadly virus. The respiratory illness COVID-19 has infiltrated the world of sports, as well. Many major sporting events have been cancelled due to the pandemic. From IPL to Olympics 2020, no famous sporting event has been spared by this virus.

The virus has not only delayed or suspended sporting events, but also attacked renowned sportsmen. World's number one tennis player has also been impacted. Novak Djokovic, along with his wife Jelena Djokovic have been tested COVID-19 positive.

It is said that Djokovic contracted the virus because of organising a philanthropic tournament in Serbia, Djokovic was heavily criticised for organising the tournament, as such an event broke the social distancing norms necessary to contain the spread of the virus. 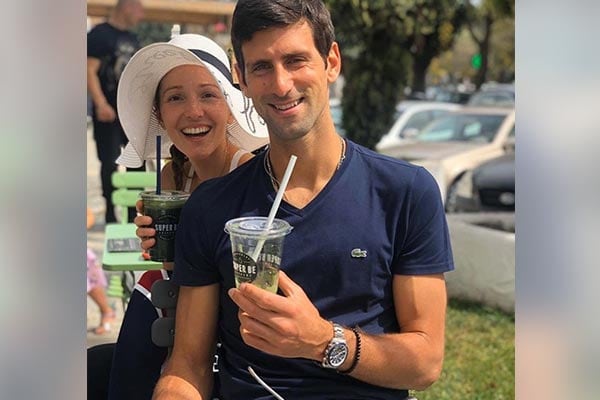 Footballers Daniele Rugani and Callum Hudson-Odoi have also contracted the virus. Hudson's positive result forced the English Football Association to suspend the English Premier League tournament. Rugani's COVID positive status also created a chaotic situation, after his results, the whole Serie A season was suspended whose part was Cristiano Ronaldo, one of the greatest footballers in today's time. After Rugani's results, everyone was quarantined.

Coronavirus has taken many lives from the field of sports. Lorenzo Sanz, the former president of Real Madrid died at the age of 76 after getting infected by COVID-19.

Like Lorenzo Sanz, Norman Hunter, former Leeds footballer also became a victim of this deadly virus at the age of 76.

Robert Chappot, a former ice hockey player from Switzerland lost his life from COVID-19 at the age of 79. Chappot was also a part of Switzerland's ice-hockey squad for the Olympics 1964, Austria.

From the field of cricket, a former first-class Pakistani cricketer Zafar Sarfaraz contracted the virus and died at the age of 50. Sarfaraz used to play as a middle-order batsman from Peshawar.