The BCCI is looking to host IPL in September-October after the statement by Cricket Australia Chairman, Carl Eddings who raised the confidence of BCCI officials by saying that hosting World T20 seems unrealistic for Australia during a pandemic. 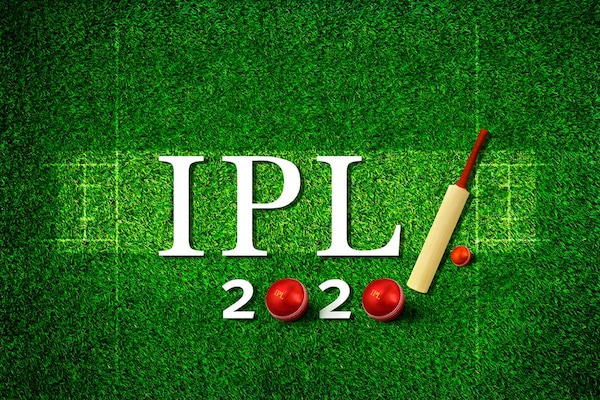 This year's IPL could also be organised outside India

Following the outbreak of COVID-19, the Indian Premier League (IPL) 2020 was postponed earlier this year. Now the Board of Control For Cricket In India (BCCI) has decided to organise the cricket league in October-November this year, if ICC T20 World Cup gets postponed.

There is also information that the tournament could be organised at only five venues in India, from September 25 to October 30.

Usually, in every season of IPL, two matches are played on Saturdays and Sundays, but this time, two matches will be played every day. Instead of hosting the league for 60 days, the BCCI has also decided to host it for 36 days only.

Chances of organising IPL in September-October will become nil if Australia hosts the ICC World Cup 2020 in the same month. Recently, the Australian government allowed Cricket Australia (CA) to host matches with 25% public. The BCCI could face the loss of Rs 4,000 crores if the BCCI fails to organise this year's IPL. But, the recent statement of Cricket Australia chairman has boosted the confidence of BCCI hosting IPL. Carl Eddings, Cricket Australia chairman said ‘the chances of hosting IPL seems unrealistic this year. This statement from Carl Eddings has brought smiles on the faces of BCCI officials.

This year's IPL could also be organised outside India if there is a spike in COVID-19 cases. There are speculations that Sri Lanka, United Arab Emirates or New Zealand can host IPL, as these countries have a low number of cases as compared to India.

Not only IPL, there is also an uncertainty regarding a mega sporting event in Japan- the Tokyo Olympics 2020 that are scheduled to be held in July.