You could soon get your groceries from Walmart delivered by a drone. The global retailer has begun testings in North Carolina. 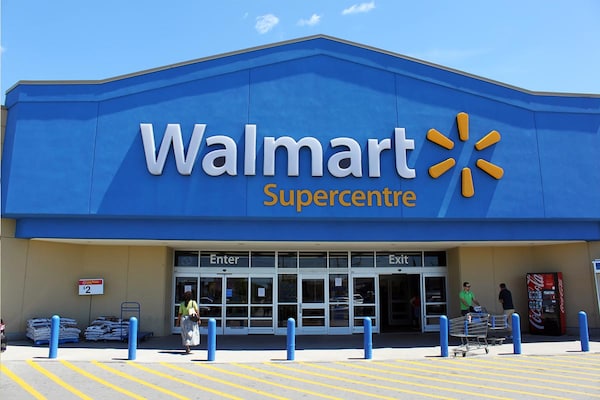 The delivery drones are likely to fly up to 6.2 miles with 6.6 pounds of weight

Walmart has begun testing for drone delivery of groceries from its stores in North Carolina's Fayette, making a step forward in its battle with Amazon, which has already received a commercial license for the same. The testing for delivery of select items of grocery and essentials took off on September 9, 2020, with cloud-controlled drones in Arkansas-based Walmart, Bentonville.

These automated drones have been designed to fly around for 6.2 miles with 6.6 pounds of carrying weight limit. These will be taking off from the designated launching pads near the stores. An innovation of Israel-based end-to-end delivery startup Flytrex Aviation Ltd, these drones are a part of Federal Aviation Administration's Unmanned Aircraft System Integrationn Pilot Program (IPP), a pilot project for bringing together private sector and government for drone deliveries. Though the technology may take some time to finally hit off the market and become an everyday phenomenon, it has come a long way since the idea was first-seeded.

“We know that it will be some time before we see millions of packages delivered via drone. That still feels like a bit of science fiction, but we're at a point where we're learning more and more about the technology that is available and how we can use it to make our customers' lives easier,” says Tom Ward, senior vice president of customer products at the Walmart.

After sitting on the idea for over three years now, 2020 seems to be the perfect year for Walmart to create a buzz in the market regarding its project. A significant shift in customer base from in-store purchase to online retailing, thanks to the pandemic, is more than likely to play the cards in Walmart's favour. The retail chain has already expanded its pick up and delivery services, testifying the age-old mantra of “demand and supply” and has doubled its online sales in the US in the second quarter.

A Battle Of The Brands

The locking heads of Amazon and Walmart is nothing new. The two brands have been in the competitive spree of wooing customers for long now and have been attracting analysts, industrialists, and economists alike.

Similar to the drone technology, the two are likely to face-off in digital space and streaming services. Following the tried and tested footsteps of Jeff Bezos, Walmart is all set to launch its streaming service, Walmart Plus from September, only cheaper. Striking another chord, Walmart will offer unlimited same-day delivery to the customers, unlike Amazon which offers same-day delivery only for select products and zip codes.

Walmart had also recently partnered with Microsoft to acquire stakes for Tik Tok in the US to rope in the millennial audience and expand its digital presence. Some believe that if everything goes well, the video streaming application could be used for selling products too, an already tested practice in China.