Raspberry Pi has announced Widevine support which will enable smooth streaming of platforms like Netflix, Amazon Prime, Hulu and Disney Plus. 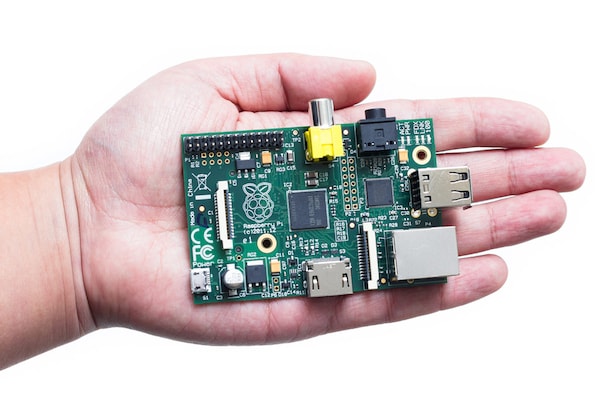 Raspberry pi, the small-sized computer, has added support for Widevine, a proprietary digital rights management (DRM) technology popularly used for streaming services by chromium based browsers. The additional support will enable users to stream popular services such as Netflix, Amazon Prime, Hulu and Disney Plus, using their set of Raspberry Pi. Here is everything that you need to know.

What is a Raspberry pi?

Raspberry Pi is a credit-card-sized single-board computer that can be easily plugged into a computer monitor or a television. This compact device uses a standard mouse and a keyboard and demands minimum user effort to work.

It can easily perform all the functions of a usual desktop computer ranging from simple internet surfing, making spreadsheets, word processing and video streaming to learning programming languages such as Python and Java.

It comes with a “plug and play” capability, supports 1080p videos and just needs to be plugged into a monitor with an HDMI port or any TV with video output for streaming.

A cheaper alternative to bulky desktop computers, it was originally designed by the Raspberry Pi foundation based in the United Kingdom to promote the teaching of basic computer science in schools and developing countries.

What is Widevine DRM?

Widevine DRM is Google's content protection system which helps to license, securely distribute and protect playback of content on any consumer device.

It is used by almost all the major content services including Google Play, Amazon Prime, Netflix, Hulu, Disney etc. This Digital Rights Management component also shows the security certification level of the device and is embedded in web browsers such as Chrome and Firefox, and devices with Android OS and other various OTT devices.

It is widely preferred for its adaptive streaming, standardized format, flexibility and migration tools while adopting new technologies, device security and extended synergy across devices.

What is the new addition to Raspberry Pi?

Raspberry Pi Foundation recently announced an official Widevine package for the Raspberry Pi 4 and 400. This will enable the users to stream the content of OTT platforms using their Raspberry Pi after a simple installation of the aforementioned package using three lines of code.

What is the required code for Widevine installation?

The three-lined code for installation of Widevine DRM solution is-

How can users stream content from various platforms on their Raspberry pi?

1. Enter the following commands, one after the other at the terminal prompt.

2. Reboot your Raspberry Pi soon after.

4. Play the vide from DRM-enabled services