Dean Jones, former Australian cricketer, took his last breath in Mumbai at the age of 59. In the Indian Premier League, he was a part of English dugout commentator group for IPL 2020. 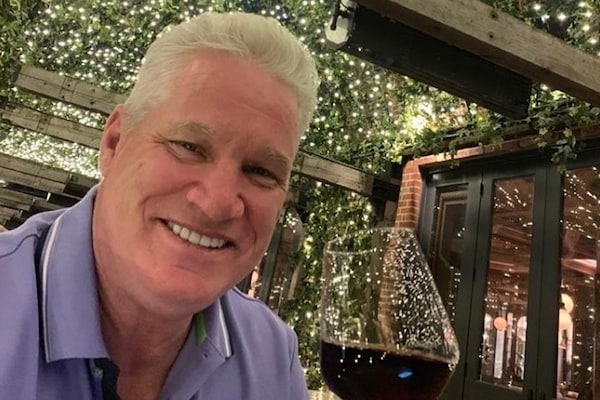 Former Australian cricketer and commentator, Dean Jones, has died of heart attack on Thursday in Mumbai. Jones was 59 years old. In India, he was fulfilling his commitments for Star Sports network by being in a commentary panel for the Indian Premier League (IPL). Jones, reportedly, suffered a massive heart attack at noon, at his hotel in Mumbai.

In 1984, Jones made his ODI and Test debuts. He was included in the Australian cricket team after the retirement of legends such as Greg Chappell and Denise Lille. His most memorable test innings of came in the 1986 test against India, when he scored 210 against the home team in the warm and humid climate of Chennai. The match went for a tie.

Jones had a great first-class career, which he began by making a debut for Victoria in the 1981-82 season in the Sheffield Shield. He made 19,188 runs with 55 centuries and 88 half-centuries. His highest score is 324 not out. He also played for Derbyshire in English County Championship, and also led the Derbyshire in the 1996 County Championship season. The team finished as the runner-up in the championship.

On the death of Jones, ICC CEO said “We are extremely sad to hear of Dean's sudden death and I would like to extend our deep condolences to his family and friends on behalf of the ICC.”

Indian skipper, Virat Kohli also tweeted on Jones's death, writing, “Shocked to hear about the tragic loss of Dean Jones. Praying for strength and courage to his family and friends.”

Jones was known as “Professor Deano” because of working in cricket analysis shows of sports channels such as Star, and with his passing away, indeed an era has come to an end in the world of cricket.