Coronavirus: Not The Only Zoonotic Pandemic In Store

As coronavirus continues to claim lives, studies on zoonotic outbreaks have resurfaced. Here are some of the epidemics etched in history, which were transferred from animals to humans. Zoonotic diseases are transferred from animals to humans
As coronavirus spreads across the world, it has more than 16.3 million people in its deadly clutch. And, however sudden the COVID-19 pandemic might be for the common man, for the world of science, this global event is something long awaited, and not even the first one of its kind.

Alleged to be zoonotic in nature, the origin of coronavirus is being blamed upon the consumption of bats or the scaly mammals, pangolins.

In layman's language such diseases are transferred from animals to humans either due to great exposure to some wild animals or by eating them.

The spike in tally of zoonotic diseases surrounding us is astonishing. From diseases like anthrax to Japanese encephalitis, a vast majority of the diseases gripping mankind at present are zoonotic in nature.

A school of science blames this interspecies spillover of pathogenic microbes on deforestation, land-use change, expansion of agriculture and animal production, and the utilisation of high-risk wildlife; all of which have gradually brought the wildlife and humans closer.

“Any emerging disease in the last 30 or 40 years has come about as a result of encroachment into wild lands and changes in demography,” exclaims disease ecologist Peter Daszak.

Even the seemingly harmless act of devouring our favourite meat has contributed to the worsening of the scenario. High demand for meat encourages the practice of pumping animals with antibiotics to hasten their growth and meet demand, resulting in the emergence of “superbugs”- pathogens that are resistant to antibiotics.

“If we don't restore the balance between the natural world and the human one, these outbreaks will become increasingly prevalent,” warns Maarten Kappelle, the head of scientific assessments at the United Nations Environment Programme.

While scientists warn about possible future outbreaks, the pages of history are no clean. Though, the scale of expansion being comparatively smaller, zoonotic outbreaks have had claimed human settlements in the past. Some of these zoonotic outbreaks are given below. 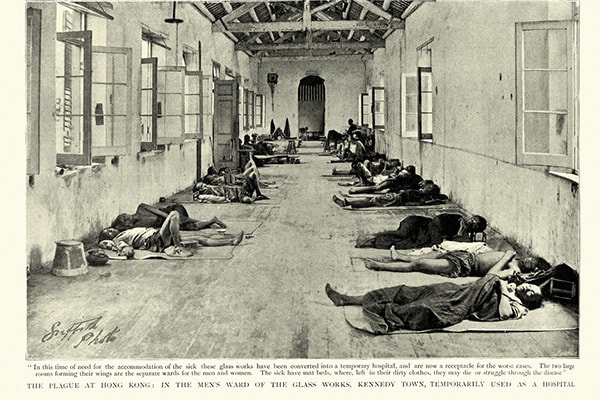 The black death or bubonic plague is one of the deadliest epidemics in the history of mankind. It was in the fourteenth century that this bacterial disease swept more than fifty million lives in Europe. The disease was characterised by the presence of large swollen lymph nodes, fever, chills and fatigue. Yersinia pestis, the notorious bacteria behind the disease resides in the intestines of small mammals and is infested upon by fleas. The disease took the form of an outbreak due to poor living conditions and subsequent exposure to infected rodents and fleas. Like novel coronavirus, the spread of disease was escalated via travel. Though bubonic plague continues to exist in rodents around the globe, it is only in Africa that the cases have been reported in humans. 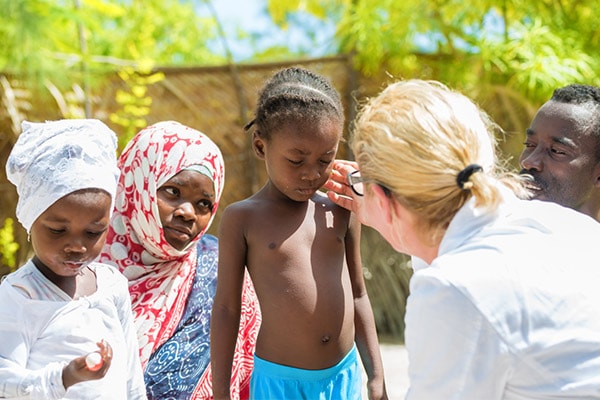 Though the first outbreak of Ebola Virus was reported in 1976, it was in 2014 that the Ebola Virus epidemic was at its peak. Believed to have originated in a fruit bat, Ebola virus climbed up the chain of human transmission by infecting a two year old from Guinea, a west African nation, who subsequently transferred it to his family and medical attendants. The disease slowly spread to other African countries including Liberia and Siberia Leonne. Some of the most common symptoms were fever, pains, fatigue, diarrhoea, haemorrhaging, bleeding, bruising, red eyes and rashes, among others.

Though fruit bats are considered to be the animal of origin, the disease is also found in and can be transmitted through blood, secretion or other bodily fluids of infected chimpanzees, gorillas, monkeys, forest antelope and porcupines. The epidemic infected as many as 28,000 people and claimed more than 11,000 lives. 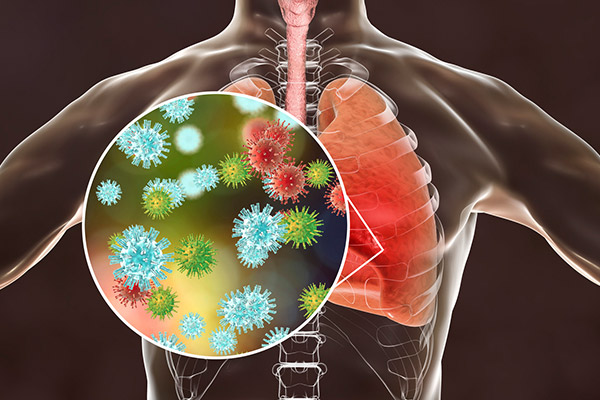 Several parallels can be drawn between SARS and COVID-19

Being a respiratory syndrome and caused by coronavirus too, the Severe Acute Respiratory Syndrome (SARS) is quite similar to COVID-19. The major source of transmission is respiratory droplets, with main points of entry being nose, mouth, and eyes. Symptoms include fever, malaise, myalgia, headache, diarrhoea, shivering and sometimes dry cough and pneumonia too.

Though the outbreak happened 18 years ago, the animal through which the disease spread to humans remains unknown with civets and bats being the closest guess. The epidemic infected more than 8,000 people and claimed as many as 774 lives.

Also originated in China, the disease spread to more than two dozen countries in North America, South America, Europe, and Asia before it was finally contained after over a year. 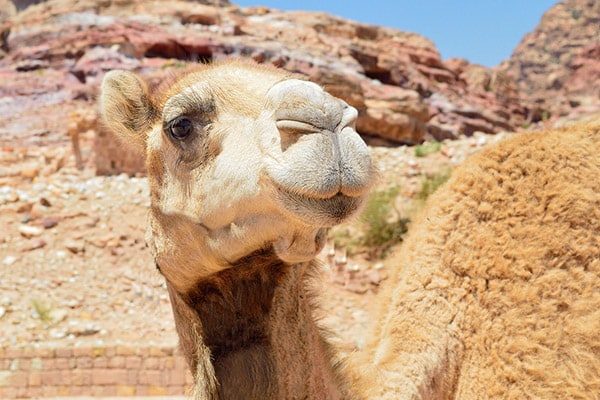 Another disease outbreak caused by the coronavirus was Middle East Respiratory Syndrome, which in 2012 infected more than 2,400 people globally and claimed as many as 858 lives. Some of the common symptoms were fever, cough, shortness of breath and sometimes even diarrhoea and pneumonia. Many patients, though asymptomatic, could act as carriers or agents of transfer. Believed to have originated in bats, the virus was ultimately transferred to humans via camels. Unlike the novel coronavirus, the human to human transmission of this virus was rare, caused only by close contacts. Owing to the abundance of camels, the outbreak originated in and was at its peak in Saudi Arabia from where it travelled to approximately 27 countries.

Some other zoonotic diseases that claimed several lives in the past include mad cow disease, rabies, avian flu, HIV AIDS, and H1N1Swine Flu. It seems as if mankind has not learnt its lesson yet. As humans continue to encroach wildlife and nature, the danger of many more COVID-19 like pandemics lingers on.