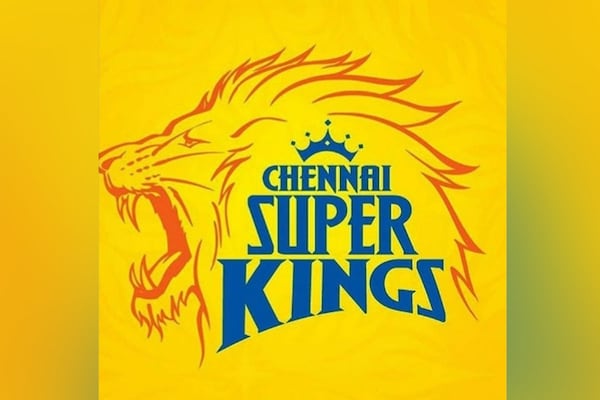 Chennai Super Kings after having the worst season of the (Indian Premier League) IPL in 2020, in 2021, CSK won the title for the fourth time. The team became the champion under the leadership of MS Dhoni by beating top teams such as Mumbai Indians, Kolkata Knight Riders, Delhi Capitals, and Royal Challengers Bangalore. With players such as MS Dhoni, Ravindra Jadeja, Ambati Rayudu, Ruturaj Gaikwad, Robin Utthapa, Dwayne Bravo, and Chris Jordan, CSK will defend the title under the captaincy of Ravindra Jadeja as MS Dhoni relinquished this big responsibility after fourteen years.

IPL tickets 2022 for Chennai Super Kings matches are available on the official IPL website www.iplt20.com. After observing dip in COVID-19 cases, the Board of Control For Cricket in India (BCCI) has decided to conduct the Indian Premier League (IPL) matches in Maharashtra and Gujarat. The league stage of the tournament will be played at the four stadiums of Maharashtra and the play-offs and the final will be conducted at the Narendra Modi Stadium in Gujarat. The Maharashtra government has permitted 25% crowd at the stadiums.

The Chennai Super Kings team is an IPL franchise based in Chennai. The team is owned by India Cements and is coached by Stephen Fleming. The team till 2021, played under captain cool, and won 4 titles. For the first time, all-rounder Ravindra Jadeja will take up the role of a skipper, by leading the side this season.